So.. You want to work with ONE developer on the cheap? 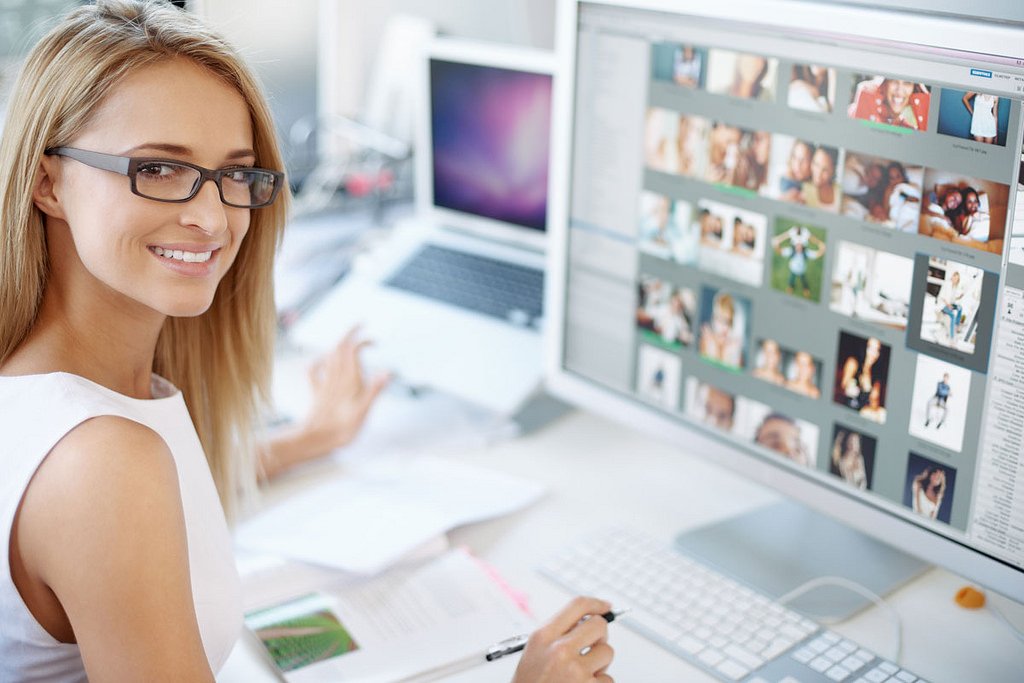 Someone who is thinking of making their dreams come true and have an application built out with a single developer should know a few things before going forward. There is an important distinction. Having a single developer develop a webSITE is far less risky than a full fledged webAPP. That’s not to say simple website builds can’t be quite a large undertaking with a lot of moving parts, but true risk comes from webapps being built out with only one developer. A full on webapp can be immensely complex, and thus working with a single developer will likely require you to spend quite a while working with them, both during planning, development, and after deployment. The relationship often lasts years, even if the webapp isn’t overly complex.

When working with a single developer you have to keep in mind the following:

As a developer, it’s usually not even worth it to take on this kind of work alone (unless the dev can command a massive hourly wage or contract amount).

So for you as a customer who wants to have a webapp built, unless your project is TRULY a simple one, you are probably better off hiring a dedicated software shop at a much higher rate, in which multiple people will be working on your project, like designers, project managers, coders, and testers. The project will likely be completed faster, and (hopefully) with less problems… Which could result in less overall capital spent. Good luck out there.